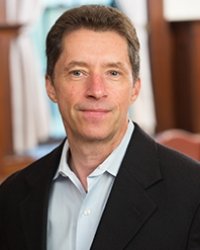 S. Barak Caine, PhD, began his career as a research technician in the laboratory of Dr. Andrew Winokur at the University of Pennsylvania, before receiving pre-doctoral training in the laboratories of Dr. Mark Geyer at the University of California, and Dr. George Koob at The Scripps Research Institute, with whom Dr. Caine conducted his PhD thesis. Dr. Caine trained as a post-doctoral fellow at Cambridge University, under Drs. Barry Everitt and Trevor Robbins, then at McLean Hospital under Drs. Nancy K. Mello and S. Negus.

Many psychiatric disorders currently have limited treatment options. Dr. Caine’s Neuroscience and Behavioral Pharmacology Laboratory was founded in 1997 to investigate the effectiveness of potential medications for conditions including schizophrenia, cocaine and amphetamine dependence, and alcohol use disorder.

Dr. Caine and his staff screen new medications in rodents for abuse potential and other effects. For example, drugs that are habit forming in rodents are likely to be addictive in humans. The lab’s findings have showed that the addictive effects of cocaine and amphetamines are related to the dopamine system in the brain. Understanding these physiological mechanisms is critical to developing effective treatments and predicting and minimizing their side effects.

Evidence suggests that acetylcholine, a neurotransmitter, is involved in the abuse-related effects of cocaine and other psychostimulants, and also the symptoms of schizophrenia. This research is suggesting promising treatment targets for cocaine abuse, psychotic disorders, Parkinson’s disease, attention deficit hyperactivity disorder, and disorders leading to cognitive deficits.

The lab’s preclinical behavioral pharmacology studies are designed to identify new targets for medication development and characterize the effects of novel candidate medications for drug abuse and dependence. Brain targets under investigation in the laboratory include the dopamine transporter, muscarinic and nicotinic acethylcholine receptors, and glucagon-like peptide 1 receptors.

In their study of rodent models of drug discrimination and self-administration, the lab evaluates the pharmacological mechanisms underlying the psychomotor stimulant, sensorimotor disruptive, discriminative stimulus, and reinforcing effects of cocaine and related drugs. Molecular targets for the design and synthesis of new medications for drug abuse may be identified by systematic analysis of drug self-administration behavior in genetically engineered mice (knockout, knockin, transgenic). Novel compounds are also investigated in rats that self-administer cocaine to evaluate candidate pharmacotherapies for drug addiction.

Recently, Dr. Caine and his staff have focused on preclinical evaluations of candidate medications for the treatment of nicotine dependence, such as trace alkaloids from the tobacco leaf that are also found in healthful vegetables, and which may serve as all-natural aids for smoking cessation.

The lab is also evaluating the effectiveness of subtype-selective muscarinic receptor ligands for the treatment of cocaine dependence. Evidence is also accumulating to implicate muscarinic receptor dysfunction in the etiology of schizophrenia, and to support the potential of muscarinic receptor agonists as novel antipsychotic and/or cognitive-enhancing treatment options. By combining new, highly selective drugs with genetic engineering (knockout) approaches, they found that muscarinic agonists acting at M1 or M4 receptors can each attenuate the discriminative stimulus and reinforcing effects of cocaine. 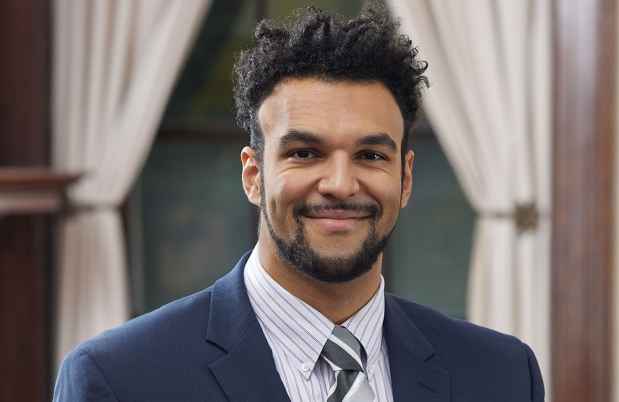 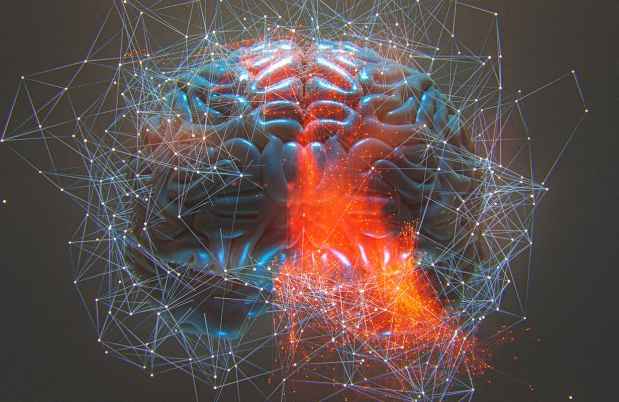 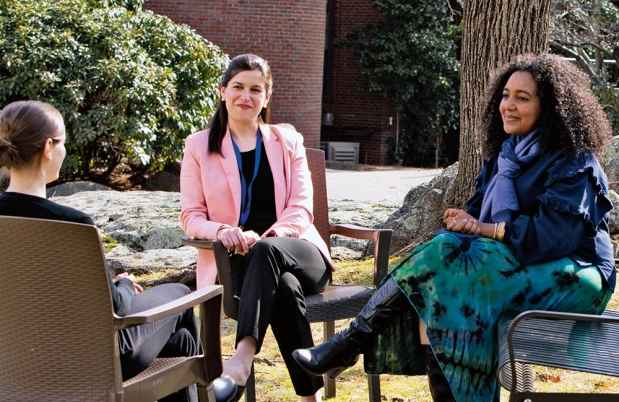